How Rail Construction Could Change Your Business 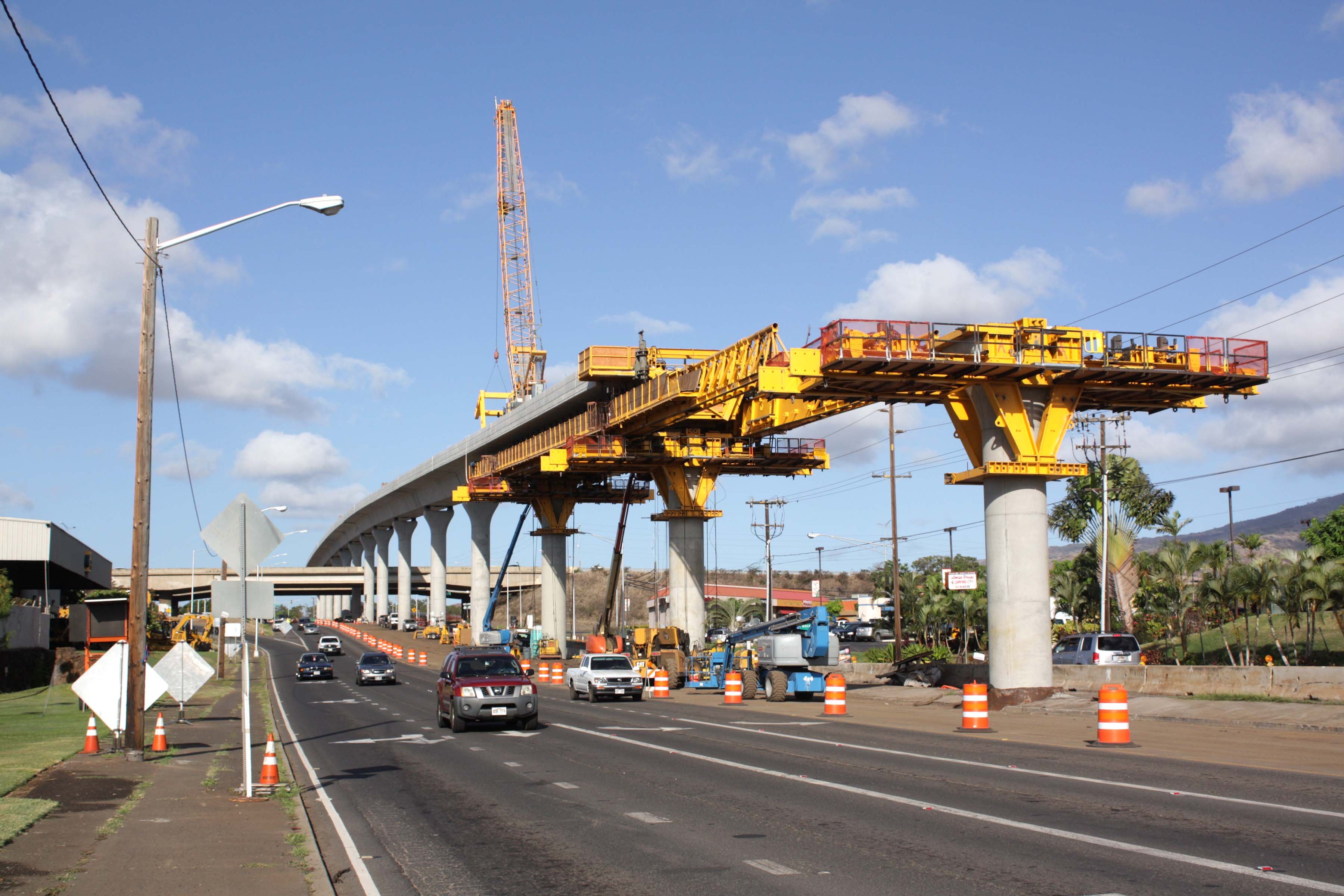 The Honolulu rail began as a dream to relieve congestion in one of the most populated areas of Hawaii. For residents who live on Oahu’s west side, the rail cuts their 20+ mile commute by half the time and provides an easy shortcut through the island's notorious traffic jams. The initial projections for the rail included reducing traffic congestion by 20% and starting service in 2017, but there's still over 5 miles left to build with twice the initial budget. The rail is now the most expensive infrastructure project in the country, and everyone is feeling the effects of construction. Residents deal with increased traffic and service disruptions, while businesses are being hit the hardest. Regardless of size and industry, businesses next to the rail construction are losing customers and moving locations. This massive project just completed in West Oahu and Pearl City, but the next phase starts in the Honolulu next year. Here’s what you need to know about the rail and how businesses can prepare for the upcoming construction.

How It All Started

Known as the Honolulu Rail Transit project (HART), local politicians debated the plans for a rail system for over 50 years. Former mayor Neal Blaisdell proposed the initial idea in the 1960s, but the project stalled multiple times because of government funding cuts. The local government approved funding in 2005, and construction of the rail began in February 2011 near University of Hawaii - West Oahu in Kapolei. The local government estimated the project costs $5 billion dollars, but now it's more than $9 billion dollars. This makes the Honolulu rail the most expensive infrastructure project in the United States.

The Honolulu rail will be a single line with 21 stations between East Kapolei and Ala Moana Center, including two planned extensions to West Kapolei and University of Hawaii at Manoa. The first section of the rail will open between Kapolei and Aloha Stadium in 2020, and the second section between Aloha Stadium and Ala Moana Center scheduled to open in 2025. It will be the first driverless mass transit system of its kind in the country. 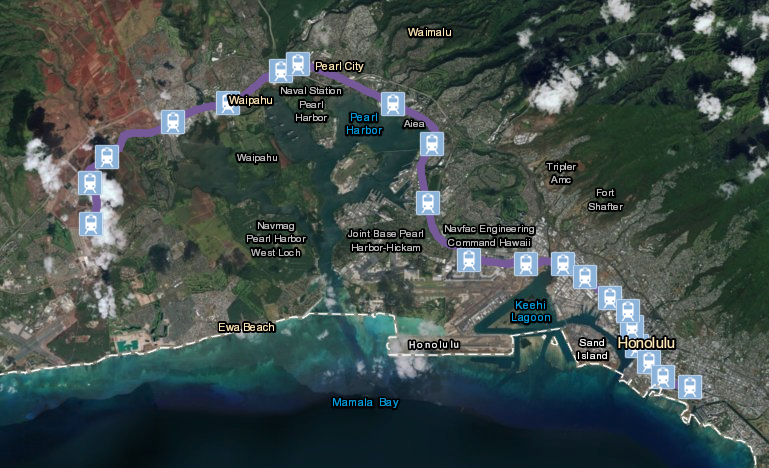 Portions of the rail built from Kapolei to Aiea caused major disruptions in traffic and service for businesses. When construction started on Farrington Highway in Waipahu in 2015, it blocked parking and customers stopped going to their local businesses. Many businesses closed shop because of declining sales from construction. This trend continues to Kamehameha Highway in Pearl City, Aeia and Aloha Stadium with blocked lanes, traffic congestion, and limited access to business locations.

What's Next for Businesses

The rail construction will expand to Honolulu in 2020 with the first phase starting on Dillingham Boulevard in Kalihi. Ongoing construction and traffic disruption will greatly affect local businesses. Road and lane closures will be in effect and traffic diverted to adjoining areas for the next few years. 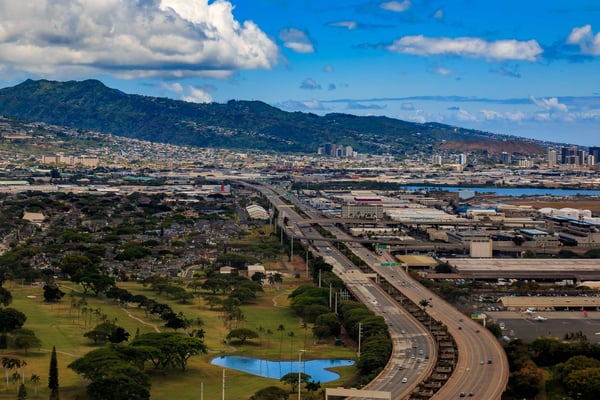 Unlike the rail construction in West Oahu, crews will work in Honolulu's high density areas where they need to relocate utility lines. This project will take over 4 years to complete and involve moving key fiber optic and power lines throughout the city, creating potential connection and power outages. It's important for businesses in these areas to prepare for these scenarios and other issues from construction.

How You Can Prepare

Businesses are always at risk of losing their connection with the ongoing construction and utility relocation in their neighborhoods. Any service interruption can lead to catastrophe, and businesses should be ready for any worst-case scenario with a direct connection to continue their operations. Servpac provides the answer with a private network that offers businesses a dedicated fiber line that is reliable and powers business phones, high speed internet, and cloud networks. Every line is monitored 24x7x365 by in-house local engineers and supported by local generators in case of power outages or other emergencies.

Connection issues from construction create major risks of data loss for businesses. No matter how businesses prepare, a power outage could lead to a lost day of sales. We calm these fears with 24/7 direct data access in a local cloud server with private, reliable connection and multiple layers of security. We also back up all data on-site, off-site and at a Mainland location for an additional fee.

Worried your business will change with the upcoming rail construction? Make it easier by virtualizing your telecom needs with Servpac's integrated solution. We offer a seamless, reliable system that supports business phones, high speed fiber internet, and a local cloud service that is always available and accessible from anywhere with an internet connection.

Don't wait to contact Servpac today for a FREE CONSULTATION. We can help with all your telecom needs and make sure your business stays on track with the upcoming rail construction.

Servpac is a Hawaii-based telecommunications company providing innovative and integrated telephone, internet, and cloud, and data center colocation solutions for Hawaii businesses since 2004. The company is the largest locally based CLEC (competitive local exchange carrier) in the state and provides 24/7 local support for island businesses to help them compete in the global marketplace.